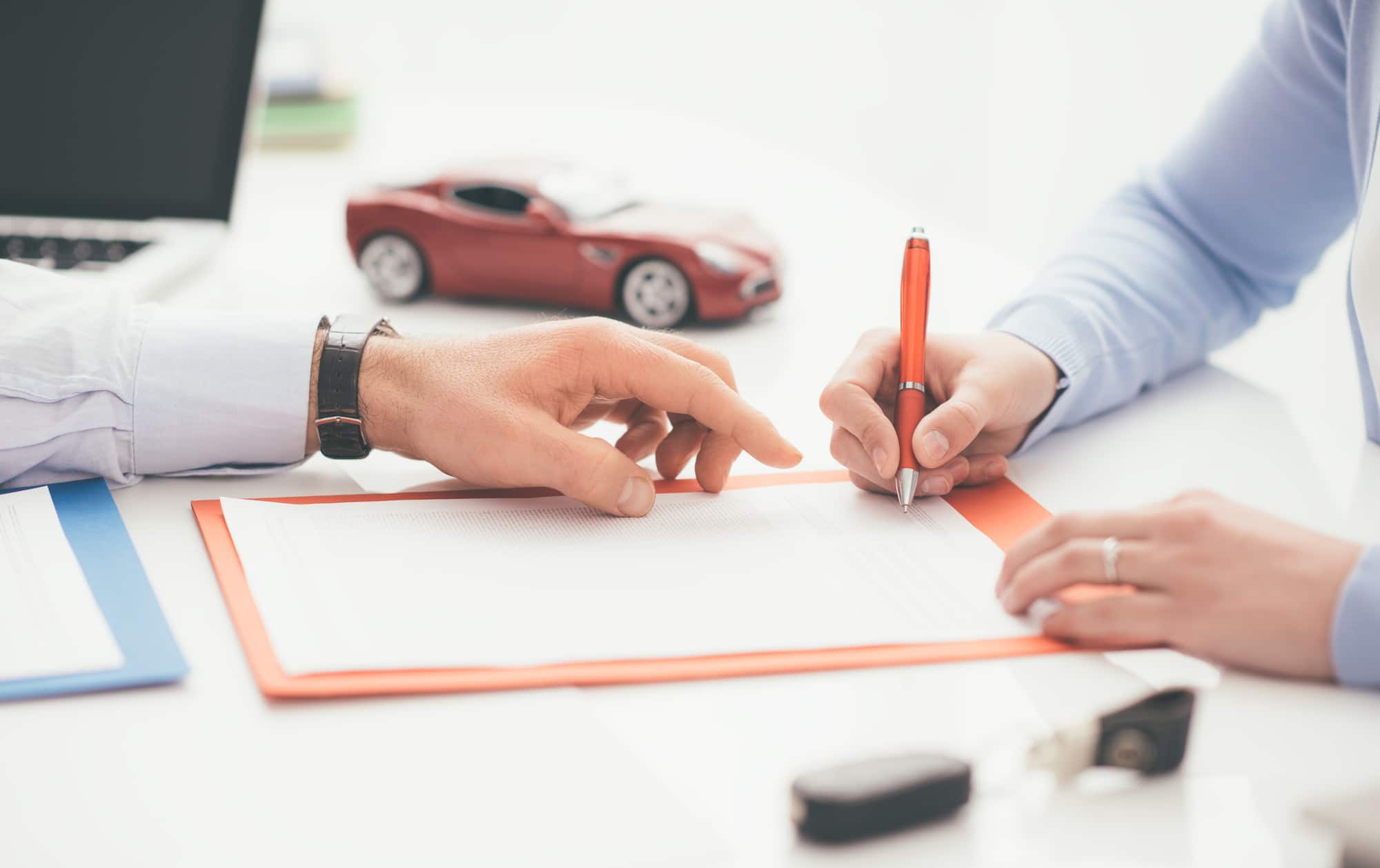 Auto insurance is a big deal when you're in your early driving years or your late ones.

We're not saying you don't need insurance in between, but that's when rates change based on your age. This isn't blatant ageism, it stems from risk factors and brain development.

Learn about the average car insurance rates by age facts below.

Before you look at insurance rates by age, there are other factors that determine your starting rate.

One of those is where you live. In North Carolina, we don't get that much inclement weather, but other places do. If you live in one of those other states, you can pay more for higher risk conditions.

For example, someone who lives in Breckenridge, Colorado would have higher rates, since driving there is more dangerous. Rate's don't go up and down seasonally, even though that changes the risk factors.

Your home location matters just as much as where you're driving since it's where you park your car.

The Model of Your Car

If you drive a high-risk car like a sports car, you can pay more. This is because you're more likely to drive impulsively or test the limits of the road.

Insurance companies don't do this out of spite - it's all linked to data on who claims how much and how often.

Yes, you can get lower car insurance if you're married because you're viewed as more responsible. Ask your insurer if they have couple rates or discounts when you apply.

If you're a good driver, there's no reason to worry. Car insurance companies will happily represent you, as you don't present much risk.

If you have a bad or smudged driving record, you can still get insurance! The costs will be higher since you're more of a monetary risk.

Now that you know what could heighten the base rate, you can calculate in age costs. The younger you are, the more you're going to pay.

If you're young and male, you'll pay the most. Why? A young male brain has less impulse control than a young female brain. It's biology.

If you're a safe driver and you maintain good grades, you can save some money. Learn about male drivers below.

During their life, a male car owner will pay more for car insurance than a woman will. When you're younger, this number can be up to 20% more.

The cost for male insurance looks like the bottom of a "U". It's high in the beginning, flattens out, then rises again later.

This pattern isn't male-specific, but the curve is higher than for females. No, this isn't sexism.

In young men, the prefrontal cortex of the brain takes longer to develop - this is the part that controls planning and impulses. With less planning resources and less impulse control, young male drivers are high-risk.

When you're learning to drive, you make more mistakes and bad decisions than someone who's been driving for ten years. It's just how learning works.

It's comparable to learning anything. You're more likely to make a mistake when you're learning a foreign language than when you're a couple years in.

Statistics support this idea. Even though teenagers drive less often and fewer miles than adults, they crash more. Not only do they have more crashes, but more fatal crashes.

The rate of accident-related deaths for drivers under twenty is three percent higher. Those fatal crashes cost insurance companies more money, not to mention are more traumatic in the community.

This crash rate breaks down further, the first two years of driving is worse than the next to. Sixteen and seventeen-year-old drivers (assuming they got their license at 16) crash twice as much than 18 to 19-year-olds.

Not that drinking and driving is ever a good thing, but older people have more muscle memory when they do. A new driver can't react from memory while intoxicated the way someone who's been driving longer can.

As your body starts to break down and slow with age, so do your reflexes. Your brain moves slower, your eyesight gets worse, and things such as arthritis effect driving function.

There's a recent phenomenon of young people putting on an "age suit" to teach them to be patient with elderly drivers.

Since the brain and body don't work as quickly in old age, older people get into more accidents. Not nearly as many as teens do, but more than someone who's middle-aged.

Obviously, this depends on the person and the type of driver they are. A 60-year-old with a clean driving history and clean bill of health will have lower insurance than a bad driver of the same characteristics.

Even if you're in one of these age groups, you can still get good auto insurance. Companies have things they're willing to do to lower average car insurance rates by age.

This means things like good driver discounts, money off for good grades, and lower rates than competitors.

If you're looking for the lowest rates in the Raleigh area, we're happy to see if we're the best fit for you. Use our online calculator to see how much money we can save you.

Why not start today?